After 24 years as a Traffic Engineer for the City of Stamford,  Mani Poola will be retiring. At the October 22nd SWRMPO meeting, Mani was saluted by several attendees. END_OF_DOCUMENT_TOKEN_TO_BE_REPLACED 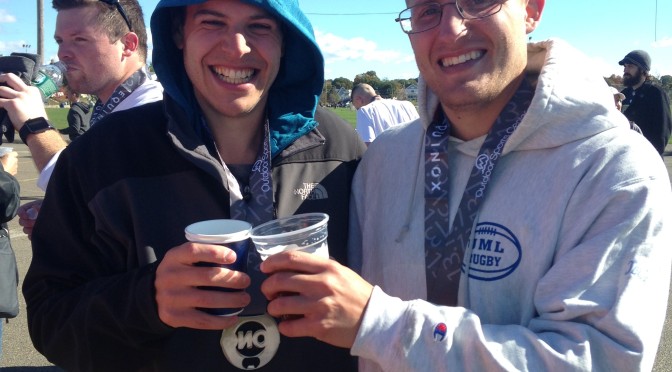 On Saturday, WestCOG staff, Mike and Rob, ran the Inaugural SONO Half Marathon, and were able to snag a picture with Mayor Rilling. See the pictures here. END_OF_DOCUMENT_TOKEN_TO_BE_REPLACED 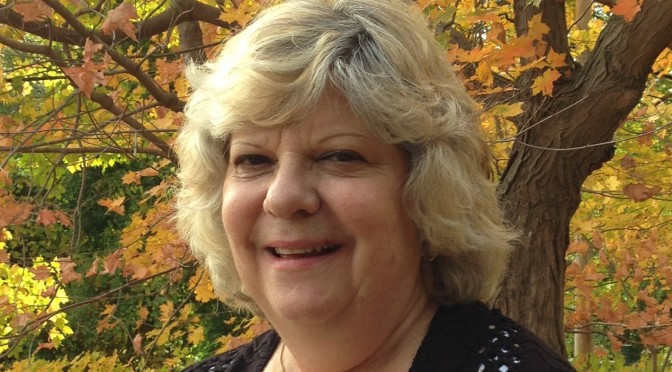 Yesterday, the WestCOG staff and Chairman, First Selectman Matt Knickerbocker of Bethel got together to celebrate the career of Office Manager, Camille Acquantina. END_OF_DOCUMENT_TOKEN_TO_BE_REPLACED

Our communities work harmoniously to ensure all residents enjoy the highest levels of satisfaction for quality of life and economic prosperity in the Northeast.

We work collaboratively with government and civic leaders to provide exceptional public services for Western Connecticut.

WestCOG is governed by a council composed of mayors and first selectmen. Each WestCOG member municipality is entitled to one representative and one vote on the council.

WestCOG receives most of its funding from the federal government in support of its MPO transportation planning functions. This federal funding is supplemented by contributions from state and local sources. WestCOG also receives funding from state and local sources to perform its coordination and regional planning functions. Additional grants fund special projects supported by the region’s mayors and first selectmen.

Francis directs WestCOG’s staff and represents the region to partners, including state and federal agencies. Prior to joining WestCOG, he served as Deputy Director at the Central Connecticut Regional Planning Agency (CCRPA). His work has been recognized with CCAPA’s Innovative Plan of the Year in 2013, and NADO’s Innovation Award in 2014, and CACT’s Friend of Public Transportation in 2019. Francis is also active in the development of major regional transportation initiatives and serves on the Connecticut Bicycle and Pedestrian Advisory Board and the Association of Metropolitan Planning Organization’s Technical Committee. Francis holds an M.A. in Environmental Management from the Free University of Berlin (Germany) in addition to a B.A. from Princeton University and an M.A. in Geography from the University of Connecticut.

Mike oversees WestCOG’s regional services, environmental planning, analytics, and staff matters. He has professional interests in modernizing municipal processes to improve service and public access to data. He received a B.S. in Environmental Science from UMass Lowell and a M.S. in GIS from Clark University.

Prior to joining WestCOG, Vicky worked as a Financial Analyst for Kimberly Clark Corporation for 9 years. She received a B.S in Accounting and Management Information Systems from the University of Wisconsin Oshkosh. Vicky’s primary responsibilities include financial reporting, grant tracking, audit preparation, record keeping, and financial analysis.

Cricket organizes office operations, correspondence, and meeting coordination. Prior to joining WestCOG, Cricket worked alongside her husband managing a construction business in Fairfield County. She attended the Southern New Hampshire University in Manchester.

Kristin assists with transportation planning services at WestCOG, including management of corridor studies and development of the region’s Long-Range Transportation Plan. Prior to joining WestCOG, she worked in transportation planning at AECOM and the Central Connecticut Regional Planning Agency assisting with road safety audits, transit and rail studies, and data analysis. Kristin graduated with a B.A. in Geography with a specialization in Planning from Central Connecticut State University.

Todd has over thirty years of experience in transportation grant programs, MPO activities and transit planning.  Before coming to WestCOG, Todd worked with the Massachusetts Department of Transportation (MassDOT) and at the Merrimack Valley and Central Massachusetts Regional Planning Commissions.  He holds a B.S. in Environmental Design from the University of Massachusetts at Amherst and a Masters’ in City Planning from Boston University.

Kristin leads land use planning activities at WestCOG and assists the transportation staff on various projects. She graduated from the University of Connecticut with a M.S. in Transportation and Urban Engineering and a B.S in Civil Engineering.  Kristin is passionate about working towards more sustainable and livable communities in Connecticut.

Mike has over thirty years of experience in the transportation field, in both public and private sectors.  Prior to joining WestCOG, he worked with Milone & MacBroom, Inc. and with Wilbur Smith Associates (now CDM Smith), both in the USA and internationally.   He previously served as Transportation Program  Manager and Assistant Director at the Central Connecticut Regional Planning Agency.  Mike began his career as Transportation Planner at the Southeastern Regional Planning and Economic Development District in Massachusetts.  He has degrees in Civil Engineering (Transportation) and Management from the Massachusetts Institute of Technology and is a registered Professional Engineer.

Mike and his wife Robin live with their two cats in Bristol, near their daughter and son-in-law and three grandchildren. They enjoy exploring recreational and historical sites in New England.

Nicole supports the Planning staff on administrative, legislative, and transportation projects. Prior to joining WestCOG, Nicole worked at Joseph Merritt & Company in Danbury, Connecticut. Nicole graduated with a B.A. in Political Science from the University of Connecticut in Storrs and studied abroad in Ireland at University College Dublin.

WestCOG has hired Betsy Paynter to serve as a Project Manager. Betsy will provide technical support for communities to get the most out of the ARPA funds and expand economic development activities within WestCOG’s Economic Development District.

Kevin is a civil engineer with over 30 years of experience in the transportation field. He was previously employed with the Connecticut DOT, Federal Highway Administration, the Pennsylvania State University and in consulting. He is a registered Professional Engineer and Land Surveyor.

Charles has over 40 years of experience in planning and government, including as the Principal Planner at the Council of Governments of the Central Naugatuck Valley, where he developed plans, regulations, and legislation related to regional and local planning. He has also served as Manager of Environmental Programs at the United States Postal Service Northeast Region, where he supervised the permitting, environmental review processes and government relations work for a $2 billion annual facilities program; at the national level he served in various capacities including as Incident Commander at the USPS’ Unified Incident Command Center, where he was responsible for anthrax response and coordinating Hurricane Katrina response efforts; as Manager for Corporate Sustainability Initiatives at USPS Headquarters, where he oversaw initiatives at 32,000 post offices nationwide; and as a visiting scientist at the Harvard School of Public Health where he conducted research and lectured on quarantine and the challenges of controlling communicable disease outbreaks. Charles has received numerous honors and distinctions, including awards from Presidents Clinton and George W. Bush and Vice President Gore.

Nicholas supports the planning staff with environmental management and transportation projects. Prior to joining WestCOG, he assisted the GIS staff at Joshua’s Tract Conservation and Historic Trust with their trail mapping project. He graduated with a B.S. in Geography from the University of Connecticut.

Tucker provides GIS support, with initial projects focused on storm water and COVID Long Term Recovery. Prior to joining WestCOG, he worked as a municipal planner for the town of Wellesley, MA. He recently completed an MS in GIS for Development & the Environment at Clark University and received BS and BA degrees from the University of Rhode Island, in Marine Affairs and Anthropology, respectively.

Presentation on the Regional Freight Land Use Study